Where Females Should Travel - Travel After 50, Best Travel tips 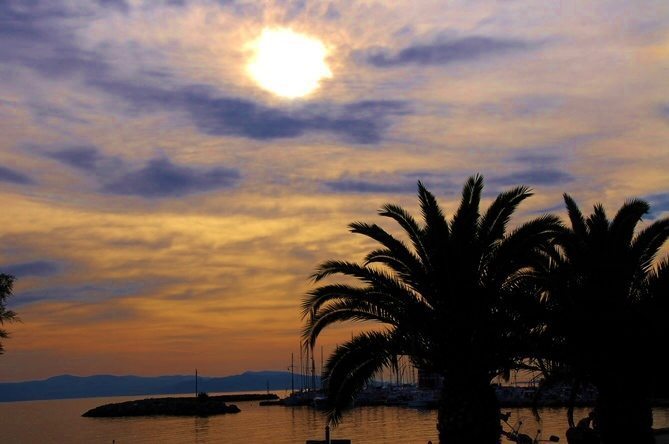 Where in the World has Kate Been?

When my friends ask me, how many countries have I been too, I had to say I didn’t know. The other question they ask me is which country is my favorite and which country is the safest. Again, I am thinking. Pretty soon, this will be clear to me – probably it changes each year. But, first, I have to figure out how many countries are in the world because I didn’t know. Before I can say Where Has Kate Been in The World? I need to know where I could go!

Where in the World has Kate Been?

Today, there is 195 countries in the United Nations (U.N.) world list. 193 countries are UN members. Kosovo is not yet a member. The newest UN members are Switzerland (2002), Montenegro (2006), and South Sudan. Two nations are non-member observer states. The non-member observer states don’t vote. They are The Holy See (listed as the Vatican), and the State of Palestine. Source 2016

So, after visiting 42 countries out of 195 countries in the world, there is a lot more to see.  The countries that are Bold are the ones I have visited. Somehow, it seems like I haven’t seen much of the world. I fell this way because, now, I realize the world is huge. And there is a lot of places still to see. So I am inspired, but, I need to figure out how to travel more and able to afford more travel. You see, we all have the same issues. We all have other commitments that keep us from going. And obviously, money is one thing that constrains life and travel.

However, after writing this post, my motivation is higher than ever to travel more. How about you? Do you want to go and travel more?