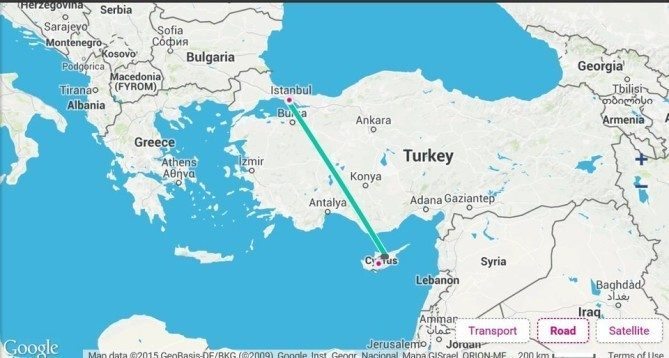 The Two Routes to Cyprus

Here is how I should have gone. 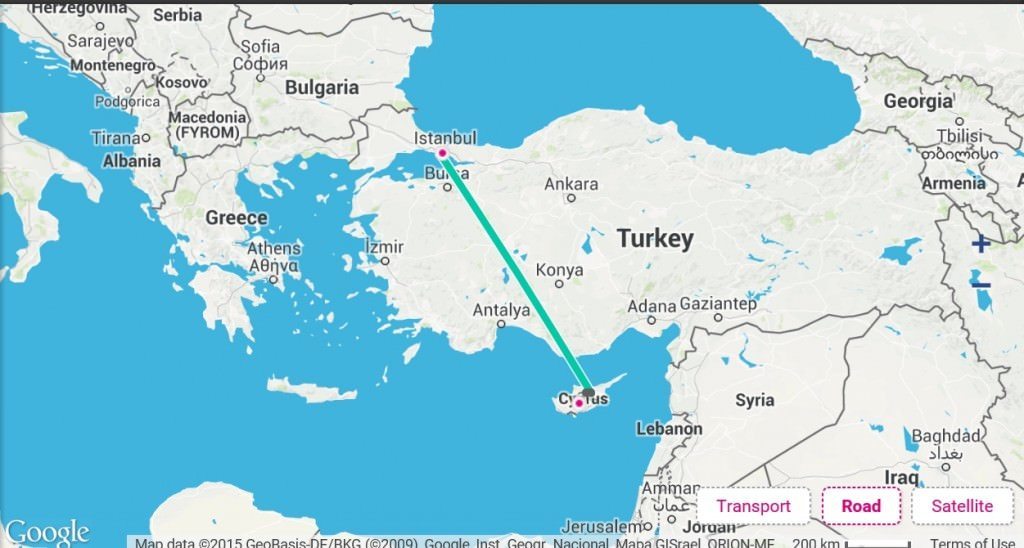 When you fly from Istanbul go to the Turkish side of the island and take a local bus to see the ruins in Pathos. The beaches are nicer on that side of the island. But remember there  really aren’t beaches on this island – but rather it has rock shores.